Experience
I have worked in the Craft Industry for the past 16 years since the young age of 18.
It was also at this age that i started my first business an online shop called First Class Crafts.
This online shop grew and grew and was turned into a bricks & mortar shop after the first year.
The business was sold in 2008 and has since merged to become Dies To Die For.
In 2008 I also created a stamp company called Spiral Whisper. In 2010 I decided to set up another online shop called My Mum's Craft Shop, we had several shops but closed our doors in 2017. I have now decided to concentrate on what I love - making cards for magazines and design teams! 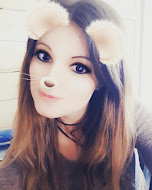 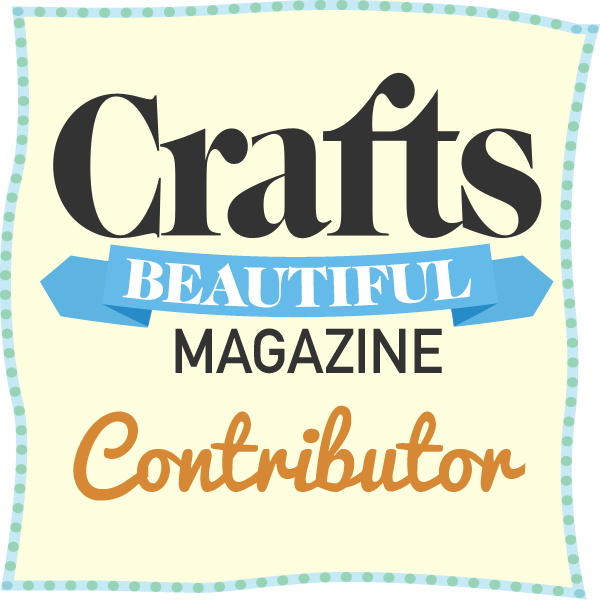